Winston and Arani Soosaipillai are among the wealthiest couples in the UK, having grown their company Prax from a flat in Surrey to a global juggernaut in the crude oil market.

The couple’s public image is almost blank, with the only trace of their presence being a brief bio of them both on the board of directors section on Prax’s website.

According to that directory, Winston, who goes by his middle names of Sanjeev Kumar, is down as chairman and chief executive officer at the company – while Arani serves as the chief of human resources and a corporate officer.

A report by The Times on Sunday looked into the limited public information on the history of the Soosaipillai’s, and how the acquisition of a Lincolnshire oil refinery grew their oil empire to almost immeasurable scales. 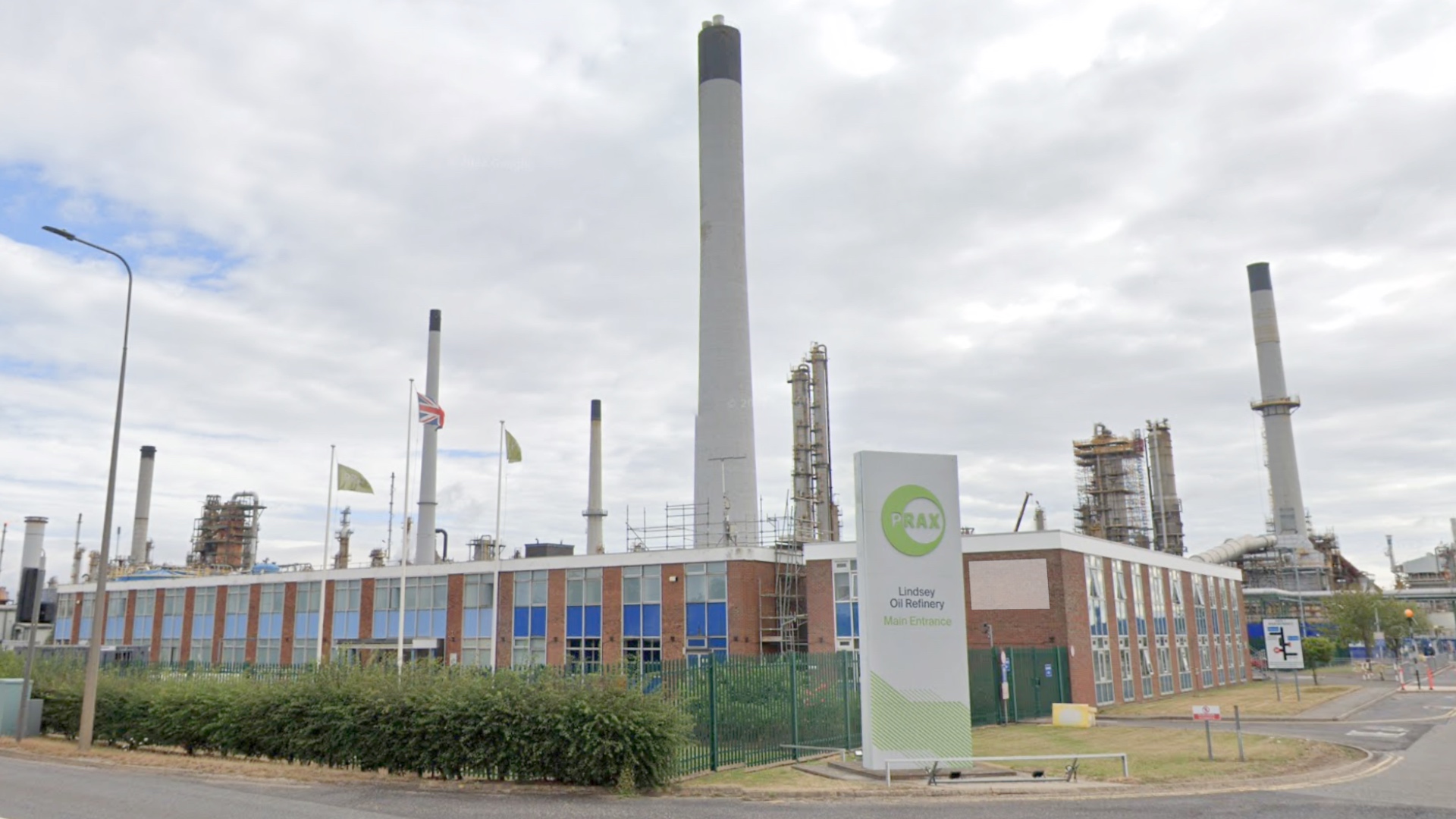 Prax employs 1,250 workers, has 11 offices across the world and a turnover of around $10 billion, which is the same as FTSE 100 giant JD Sports.

Initially specialising in blending diesel and then growing into gas oil, kerosene and petrol for jet engines, the company managed service stations for Shell and Total after acquiring an oil storage site in East London in 2005.

After Total looked to sell its stake in the Lindsey Oil Refinery in North Killingholme, Prax saw this as an opportunity to expand business at a pinnacle moment in the markets – with the coronavirus pandemic tanking margins.

Lindsey Oil Refinery processes up to 113,000 barrels of oil every single day, and spreads across 500 acres to supply oil for services across the world.

A deal was reached in 2021 for the Soosaipillais to buy the site, which is one of just six facilities in the UK that turns crude oil into petrol and diesel.

It has been reported that Prax paid some $167 million for the refinery in March 2021, and after a rebound of oil price following the relaxing of COVID-19 pandemic restrictions, the company logged a $500 million gain in a matter of months.

Earlier this year, The Guardian reported that the company’s profits have soared almost tenfold between 2010 and 2020, with a further astronomical boost from the acquiring of Lindsey.

The UK’s competition watchdog launched an investigation into profit margins within the largest oil refiners in the country, of which Prax Lindsey was mentioned.

In August 2022, the company revealed that its Lindsey refinery was one of 20 government-selected projects to develop carbon-capture technology, with the aid of taxpayer funds.

The firm now operates 183 service stations, owning half of them, and supplies crude oil and fuel across the planet, buying its first two tanker ships this year.

It is alleged that with large profits have come at a borrowing cost, however. The Times says Prax’s borrowing facility has expanded to £739 million as a buffer against high oil and gas prices in an uncertain market.

Information on how this flat-based business grew into the colossus it is today is somewhat sparse, prompting questions over whether a closer scrutiny is required for sales of large and important national infrastructure assets.